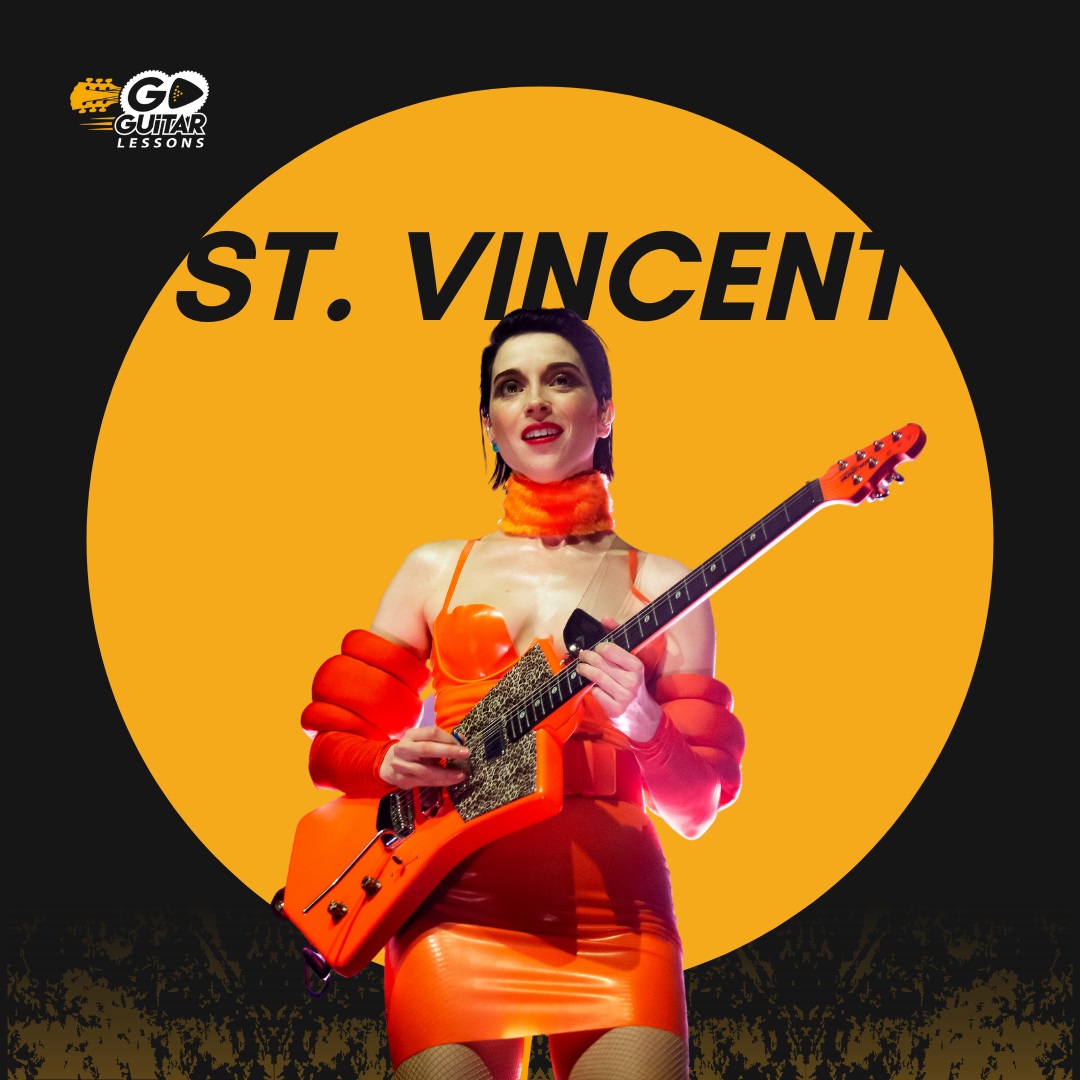 Do we have any St Vincent fans out there? She’s this week’s featured artist!

Born Annie Erin Clark September 28th, 1982 and known professionally as St Vincent, she is an American musician, singer, actress, songwriter, and producer. She released her first solo album, Marry Me, in 2007, and to date has released a total of six solo albums. She began her music career as a member of the Polyphonic Spree, and was also a member of Sufjan Stevens's touring band before forming her own band in 2006.

In 2016 St. Vincent designed a signature Ernie Ball Music Man guitar with a unique style, which was later used by Jack White on every performance of his 2018 Boarding House Reach tour. In 2017, four additional colors were added to the guitar line. A second signature was released in 2018 featuring two Humbuckers in place of the three mini-Humbuckers on the original.

Her fourth solo album, St. Vincent, was named 2014's album of the year by The Guardian, Entertainment Weekly, NME, and Slant, as well as second-best album of the year by Time. The album won her a Grammy for Best Alternative Album, her first Grammy Award. She was the first solo female performer in 20 years to win a Grammy in that category. In 2018 St. Vincent was included twice in NPR's "200 Greatest songs by 21st women" with her songs "Digital Witness" and "Cruel" Masseduction, Clark's fifth studio album, released in 2017, earned two awards at the 2019 Grammys, namely Best Rock Song (for "Masseduction") and Best Recording Package.

Check below for a live performance of her song “Digital Witness”, and a tab of how to play it!

We currently offer both In-Home and Video Conference Lessons if you’d like to learn about the ongoing history of music with a professional! Sign up and claim your free first lesson! 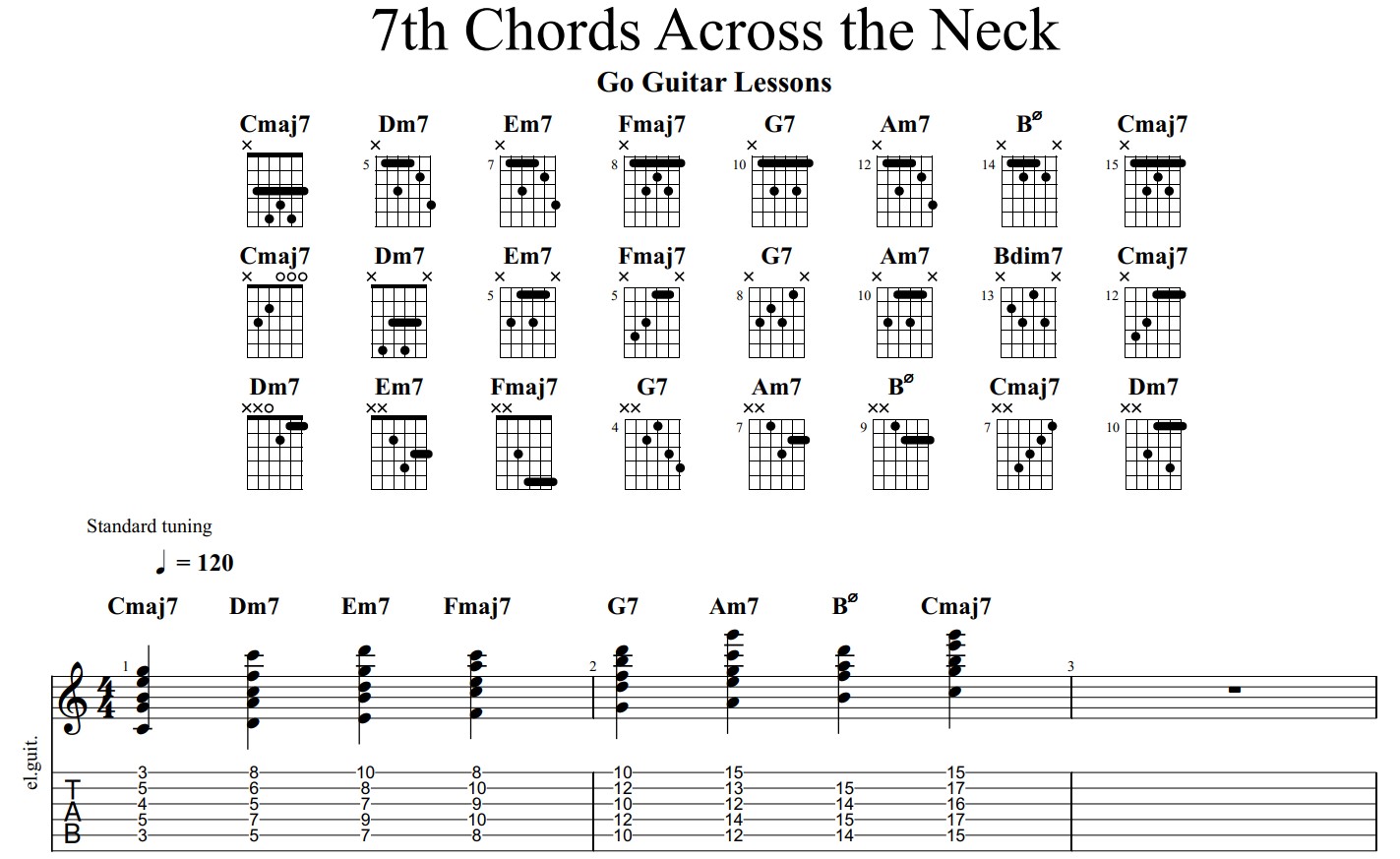