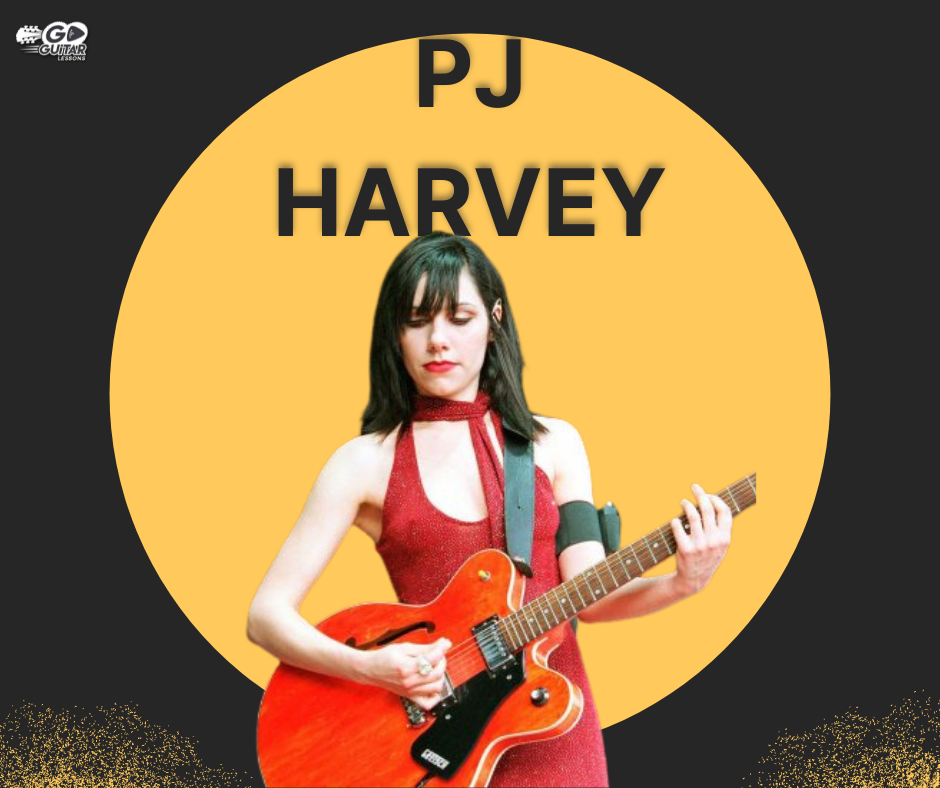 Are you a fan of PJ Harvey? She’s this week’s featured artist!

Born Polly Jean Harvey on October 9th 1969, she is an English singer, songwriter, and musician. Primarily known as a vocalist and guitarist, she is also proficient with a wide range of instruments.

In 1991, she formed an eponymous trio called PJ Harvey and subsequently began her career as PJ Harvey. The trio released two studio albums called Dry (1992) and Rid of Me (1993) before disbanding, after which Harvey continued as a solo artist. Since 1995, she has released a further nine studio albums with collaborations from various musicians including Parish, former bandmate Rob Ellis, Mick Harvey, and Eric Drew Feldman, and has also worked extensively with record producer Flood.

Harvey possesses an expansive contralto vocal range. Harvey dislikes repeating herself in her music, resulting in very different-sounding albums. In an October 2004 interview with Rolling Stone, she said: “when I’m working on a new record, the most important thing is to not repeat myself … that’s always my aim: to try and cover new ground and really to challenge myself. Because I’m in this for learning.” While her musical style has been described as alternative rock, punk blues, art rock, and avant-rock, she has experimented with various other genres including electronica, indie rock and folk music.

Among the accolades Harvey has received are both the 2001 and 2011 Mercury Prize for Stories from the City, Stories from the Sea (2000) and Let England Shake (2011), respectively, making her the only artist to have been awarded the prize twice. She has also garnered eight Brit Award nominations, seven Grammy Award nominations and two further Mercury Prize nominations. Rolling Stone awarded her three accolades: 1992’s Best New Artist and Best Singer Songwriter, and 1995’s Artist of the Year. Rolling Stone also listed Rid of Me, To Bring You My Love, and Stories from the City, Stories from the Sea on its list of their 500 Greatest Albums of All Time. In 2011, she was awarded for Outstanding Contribution To Music at the NME Awards. In June 2013, she was awarded an MBE for services to music.

Check below for a tab and live performance of her song “Rid of Me”! 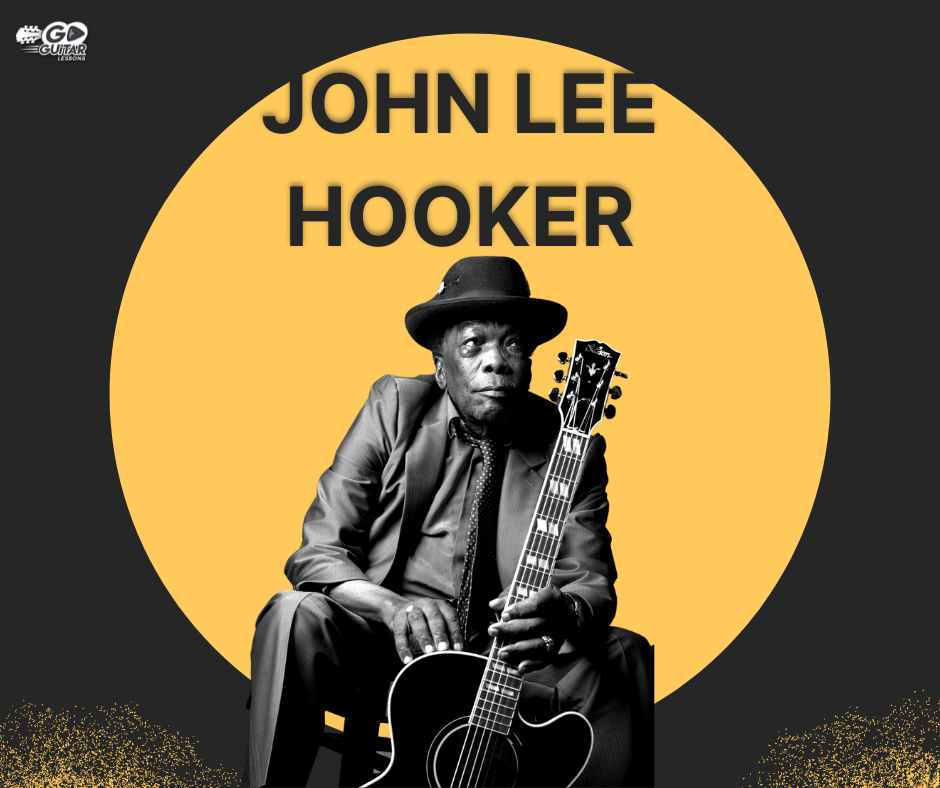 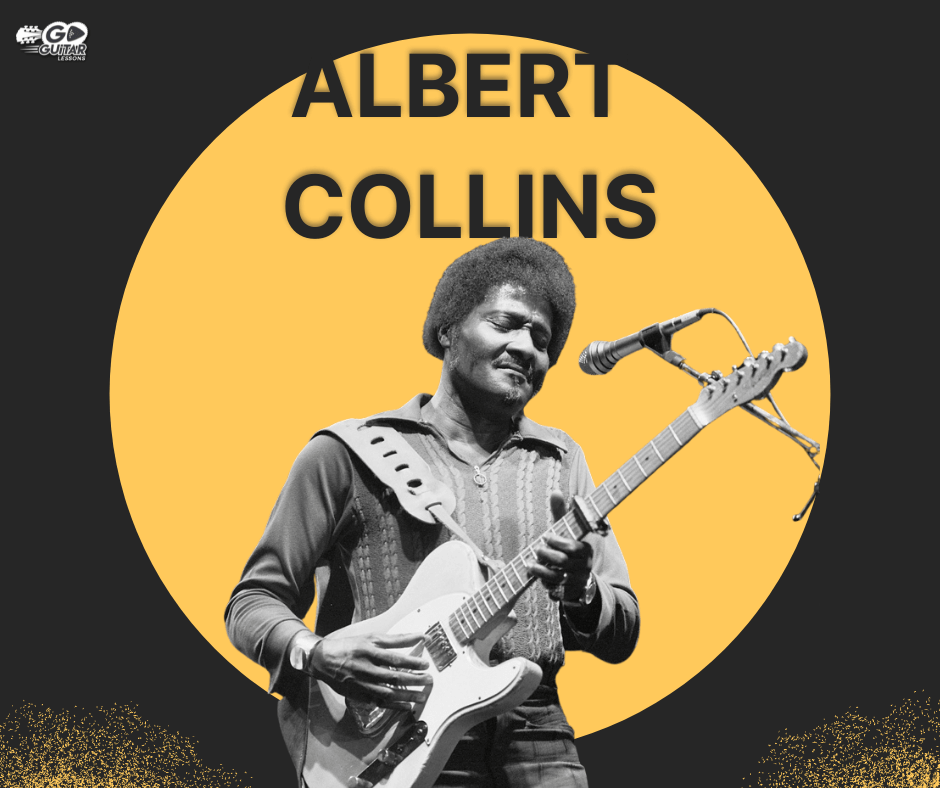 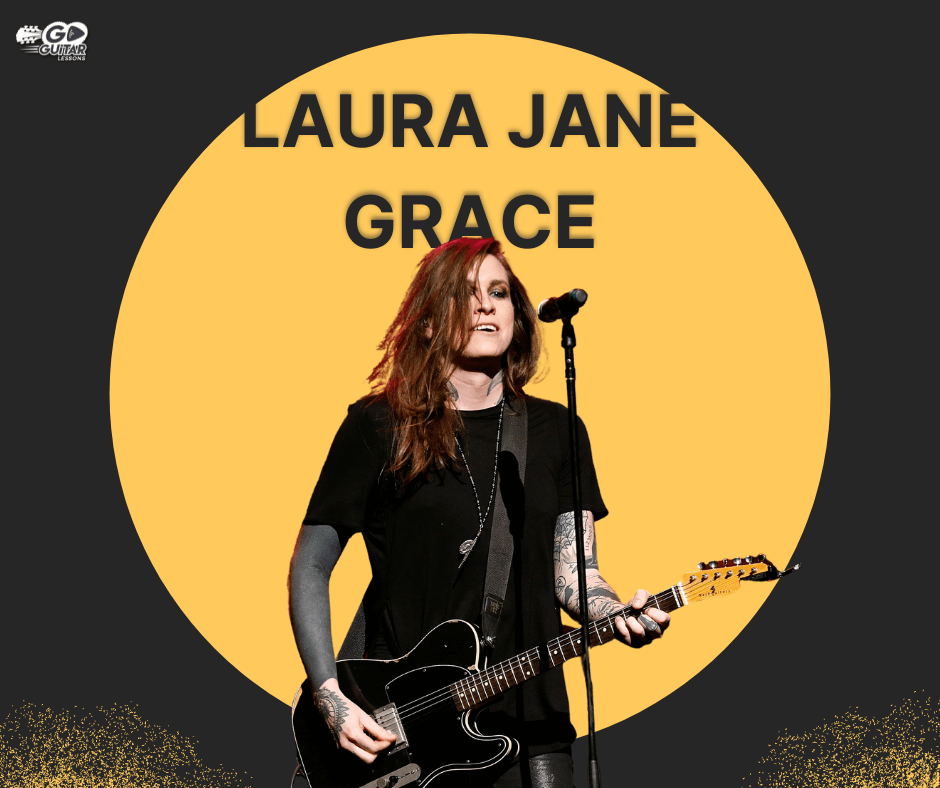